One moment Hadas Malka is sending close friends a smiling selfie, wishing them a joyous Shabbat. The next, the twenty-three-year-old Border Patrol policewoman is dropped to her knees by multiple quick and vicious knife thrusts to her neck. She had no chance to defend herself and died later that Friday evening at Jerusalem’s Hadassah University Medical Center. 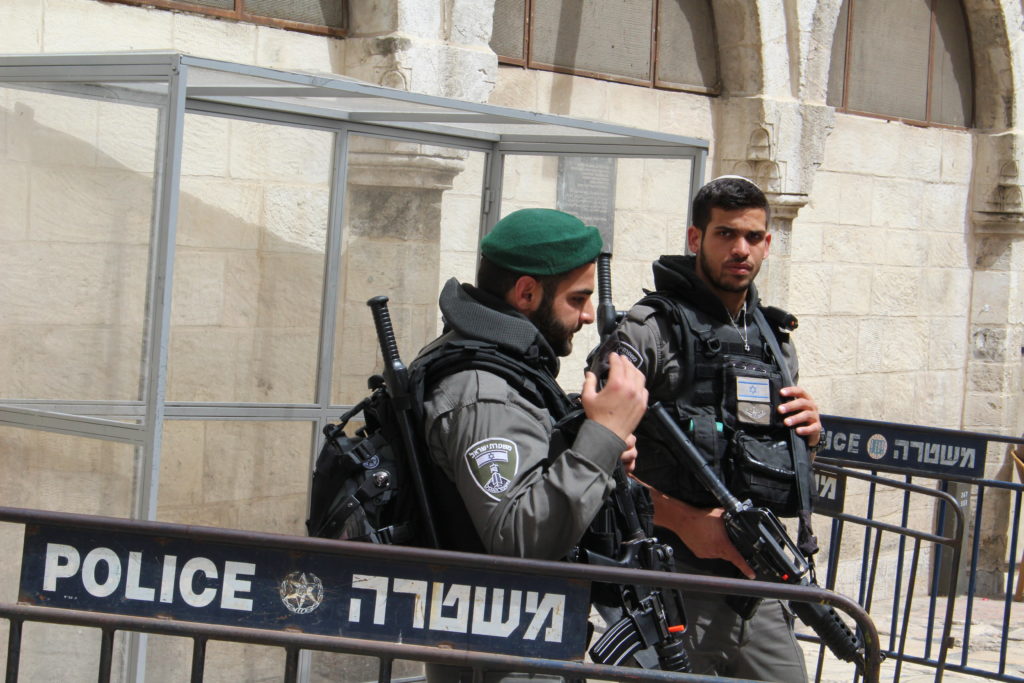 Responding to the incident, Border Police shot and killed all three Islamic assailants near the Old City’s Damascus Gate. They were each West Bank members of the Popular Front for the Liberation of Palestine (PFLA).

As four grieving mothers buried their children, the politics of the situation got uglier. Palestinian Authority President Mahmoud Abbas labeled the deaths of the three terrorists a “war crime by the Israeli occupation forces.” Hamas, the Gaza-based Islamic terrorist organization, praised the bloodshed of the “three hero martyrs.”

But that isn’t the end of the violence. For the next five weeks there were more attacks from extremists, more deaths of innocents. As additional defensive measures were put in place in public places, howls of protest echoed from insulted and offended Islamists.

Since Yasser Arafat took control of the Palestinian Liberation Organization in 1969, this Palestinian-Israeli fight has been a battle of words as well as a self-defeating game of “you bet your life” — with no clear winner.

Instead of bus bombings, the suicidal rage of choice the last time I was there, the Palestinians recently became a bit more creative. Arab motorists were encouraged to intentionally ram their vehicles into crowded bus-stop kiosks, preferably those packed with Israel Defense Forces (IDF) soldiers on leave to visit friends and families. Those murderous attacks ceased once the military constructed concrete barriers in front of all kiosks. 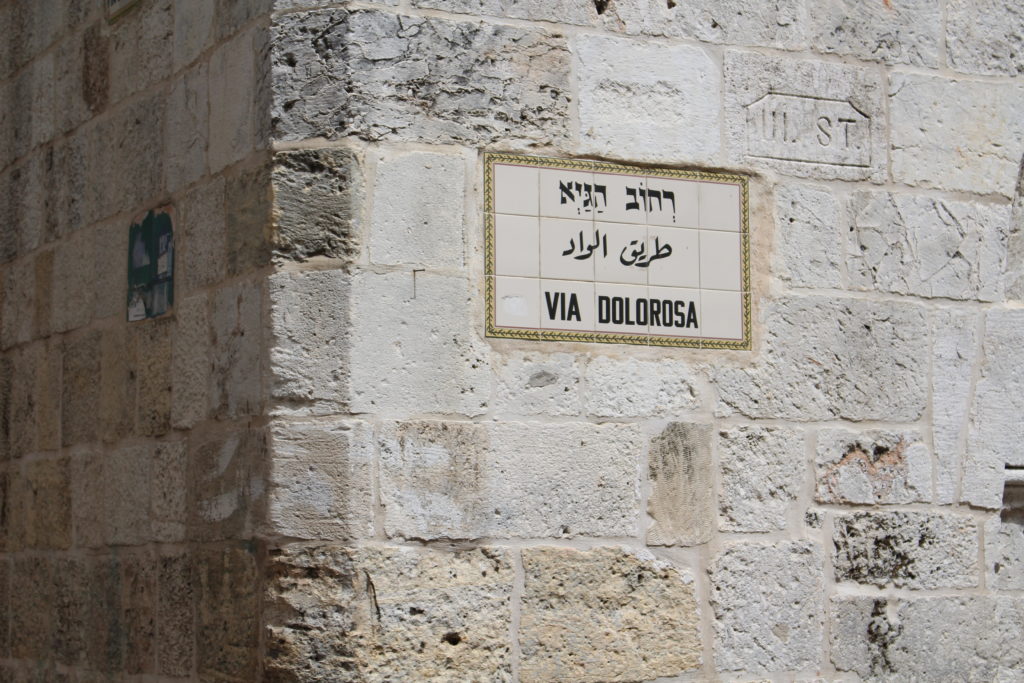 And now I was walking right into the very heart of the mounting tensions a mere ninety-six hours after the beginning of this latest wave of violence.